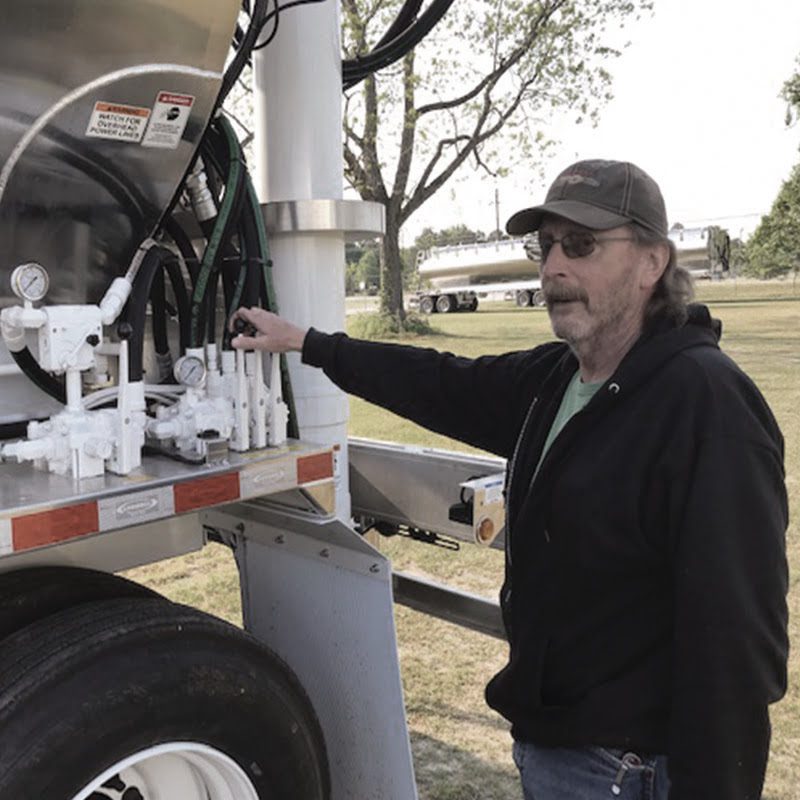 Mac McIver is one of our North Carolina employees. He’s the Shop Coordinator, handling the ins and outs of the shop’s daily work. Mac has a lot of experience in the feed industry, specifically, having held previous jobs in the field. And in the eleven years he’s worked at Ledwell, he’s also gained a large amount of knowledge in the other industries Ledwell serves.

Working at the North Carolina shop, he’s had the opportunity to stay hands-on with all the equipment and parts that flow through the facility. He says he’s realized how much he never knew while working with us. In fact, he was a part of the original team that helped develop our North Carolina location into what it is today – and he says he loves every minute of it!

Mac’s favorite way to fill his free time is by spending it with his two kids, three grand-kids and wife of 25 years. His grandchildren are the best thing in the world to him. Mac says he believes he’s right where he’s supposed to be, and we couldn’t be happier to have him. Thanks so much for your contributions, Mac!